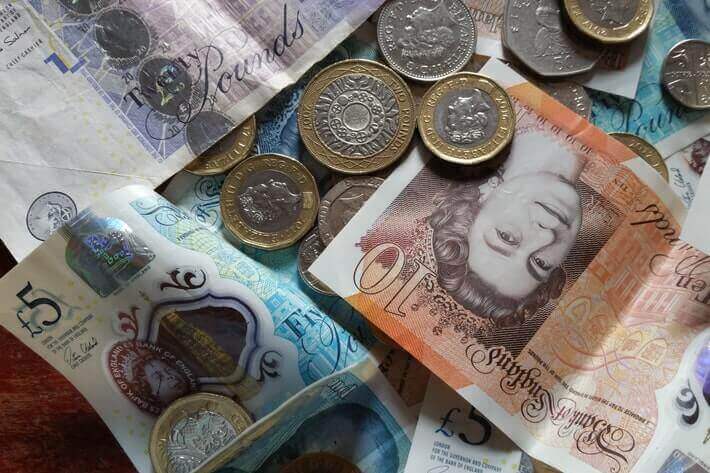 A lucky player from Crewe scooped up a £50,000 jackpot on Mecca’s National Bingo Game on Saturday, June 12. It was the first jackpot win at Mecca’s Crewe premises in years.

Bingo halls reopened less than a month ago, and already we have seen some big payouts at Mecca establishments across the UK. A major National Bingo Jackpot win happened at Mecca Bingo Dundee less than two weeks ago, when Jade Gorthy also got her hands on a £50,000 jackpot. Gorthy had been playing at Mecca Bingo for almost ten years before she snatched her first jackpot.

The National Bingo Game was initially launched in 1986 by the National Bingo Game Association Limited (NBGA). You need to be eighteen or over to participate, and each player can buy two bingo tickets for £1 or five tickets for £2. To win the jackpot, a player needs to call Bingo in 16 numbers or less. The game is played twice every day, even on public holidays. The only exception is Christmas Day.

There are around 300 clubs all across the UK in which players can enjoy the National Bingo Game. While these brick-and-mortar venues were closed due to the COVID-19 pandemic, many players made the switch to online bingo rooms. Since the official reopening on May 17, people have been returning to bingo halls in record numbers. Here’s hoping that the Dundee and Crewe wins are only a warm-up for the many more bingo jackpots coming this year.