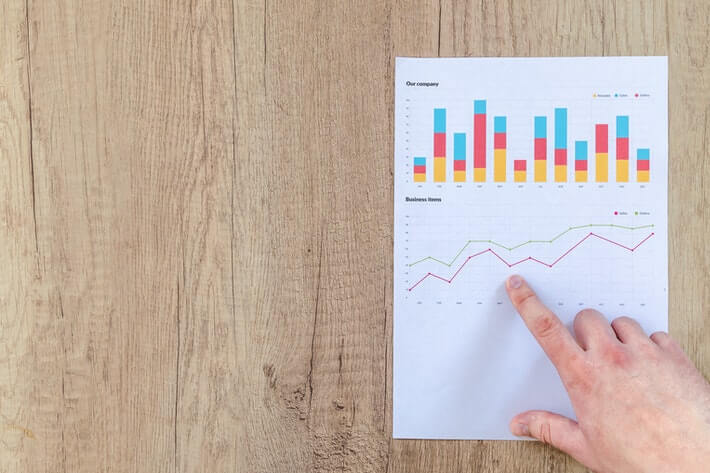 Leanbackplayer.com has just announced the release of its latest UK Bingo Industry Review with statistics on the current state of the game and predictions for its growth in the years to come.

Due to the effects of the COVID-19 outbreak, online gambling has gained a lot in popularity, and one of its most significant growth areas has been the online bingo industry. While many considered bingo a dying game, recent data has shown that this gambling discipline is not merely surviving but it’s expected to grow significantly in the near future.

Throughout the period from April 2019 to May 2020, bingo venues – both online and in physical establishments – generated a gross gambling yield (GGY) of £910 million in the United Kingdom. Although more than two-thirds of the total (£635.9 million) was driven by live bingo, trends indicate that its online counterpart may be catching up very soon.

According to the report, the amount of money wagered on bingo at online casinos increased by 0.9% over the aforementioned period. Conversely, money wagered in brick-and-mortar casinos decreased by 5.7%.

There is no doubt that one of the most important factors contributing to the increase in bingo GGY is the global health crisis. Although many players chose to stay home and socially isolate, they still had the opportunity to enjoy their favourite pastime via online gambling destinations.

However, there’s more to it beyond the pandemic. Facebook and other social platforms have popularized free bingo games that come in a little more complex and much more entertaining formats than the traditional bingo games players are used to. Naturally, both experienced and novice gamblers who have spent hours testing out the free versions will be drawn to the prospect of earning money while enjoying their favourite game.

With online bingo being the primary driver of the game’s future growth, bingo is expected to attract many more players in the future. According to Leanbackplayer’s report, social interaction with other players – the most significant advantage live bingo has over the online version – may soon be replicated by technological innovations such as VR and live casino games.

Bingo itself is also expected to evolve, with many new game types popping up all the time.  Hybrid bingo games that introduce other forms of entertainment, such as dancing, may give live bingo venues a chance to compete with their online counterparts while also bringing in a steady stream of novice gamblers.