How To Play Slingo? – A Quick Guide to Success 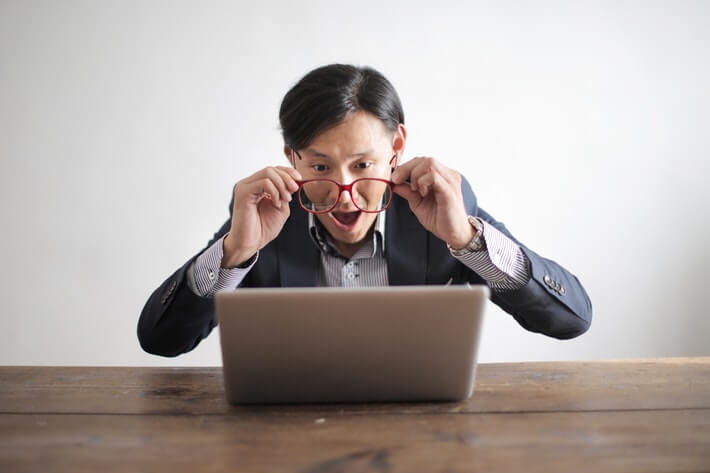 If you’ve ever visited an online casino, you probably saw a game called Slingo and wondered what it might be. With a name very similar to bingo, you might be surprised to find out that the two games are not all that similar. Today’s article will be all about Slingo, going through its origins, rules, and strategies. By the end of our article, you should know how to play Slingo like a pro while getting a whole new appreciation for this interesting hybrid game.

History Behind the Game

The idea of Slingo originally came from New Jersey businessman Sal Falciglia Sr. in the mid-1990s. He founded the company Slingo.Inc to continue developing games based on the Slingo theme. In July 2013, Slingo was acquired by RealNetworks, and in 2015 they decided to sell it to Gaming Realms, a gaming company based in London. This was the breaking point that made Slingo become one of the most popular online casino games all across the UK. Today all major slot sites feature this game as a part of their library, and you can even play it on the go, which is why you should get to know this game a bit better.

As its name suggests, Slingo combines the well-known 75-ball bingo game and a traditional slot machine. Originally Slingo was played just for fun as a free-play option. As its popularity continued to rise, many different versions of the game popped up, and you can now play real money Slingo, too. Slingo games are simple yet exciting, which makes them perfect for all slot and bingo enthusiasts.

All Slingo games have a similar format. Players need to spin the reels and match up numbers to those they have on the grid. The more lines get completed, the bigger the chance of winning a Slingo jackpot. The classic Slingo game includes a 5×5 number grid that resembles a bingo ticket. In addition to the numbers, special symbols can appear as you spin the reels. You can get the Joker, Gold Coin, Super Joker, Free Spins, and Devil. These symbols will net you instant prizes and bonus rounds, so let’s see what each symbol means:

Now let’s see how the gameplay works. The 5×5 number grid contains 25 squares in total. Twenty of the squares are filled with numbers ranging from 1 to 75.  Just like in bingo, each of the five reels contains numbers with a particular range. Now, as we go through the basics of Slingo, let’s take a look at the reels:

To get the reels spinning, you need to start by placing a bet. A single bet in Slingo gives you 20 spins, and the goal is to cross off all of the twenty numbers within the twenty spins. The minimum bet for most of the popular Slingo variants goes between £0.10 and £0.50. If you manage to complete the card with twenty spins, you can get Slingo rewards proportionate to your stake. So, the more you bet, the bigger the potential prize will be.

There are some well-established slot strategies that can apply to Slingo games as well. And even though we do not possess a magic formula for success, we have some valuable tips that can help you out with the gameplay and increase your win rate.

Although it sounds like a cliche (and Slingo is a relatively straightforward game), you should make sure you know all of its rules and bonus symbols before you decide to play Slingo. If you’re already familiar with bingo rules, learning Slingo should be pretty straightforward. And if you’re a bit of a slot lover as well, you have a winning combination.

Be Careful With The Extra Spins

Although the initial bet gives you twenty spins, only the first sixteen are free. The remaining ones need to be paid for by either using other free spins or cashing in points you have already scored. And once you have used those twenty spins and any extra turns you earned during the game, the software will ask if you wish to buy another spin. As this can go on forever, you need to determine whether it’s worth it, and our Slingo bingo guide is here to help you out.

It is crucial to know when to buy additional spins. If you only need a number or two to complete the card, it might be a good choice to opt-in for another spin or two. This, however, depends on the cost of the spin. In some cases, the cost of an extra spin can be almost equal to the top prize, which makes it a bit pointless. The secret to Slingo is working out the  risk/reward ratio, and that is something you’ll learn as your game evolves.

Use Your Wilds Wisely

Wilds are the Joker cards, and they allow you to cross off a certain number of the grid. Choosing the correct number to eliminate while playing Slingo can make a huge difference; however, there’s also a chance you might get that same number during the next spin.

As there are many different types of Slingo games to choose from, you can find some that include more bonus features and multipliers. Multipliers are there to boost your prizes at random and help you earn bigger rewards. To unlock bonuses and additional features, you need to hit the bet button. That doesn’t mean that you need to place a large bet, as you should always bet at the level you can afford.

This is a general rule that can apply to any casino game. One of the crucial parts of any Slingo strategy guide is to learn when to walk away. No matter how exciting the game might be, it’s good to play responsibly. Make sure not to bet more than you can afford and try to enjoy the game regardless of the results. You should not rely much on your emotions but use logic and rational thinking. In case you end up needing help, feel free to contact the support staff of the casino and request assistance or ask for a self-exclusion.

After all, Slingo is all about having fun while chasing your lucky numbers, so try to get the best out of the game, no matter the results.

How do you play Slingo games?

Slingo is a fun and popular game that draws players worldwide. It’s all about spinning the slot reels and trying to match the numbers from the reels to those you have on the bingo card. In addition to numbers, Slingo also features some special symbols to help you out during the game. The game wants you to cross off all twenty numbers you have on your card and do it within twenty spins.

How do you win Slingo?

To win this game, you need to accumulate points while trying to tick off as many matching numbers as you can. Each spin at Slingo awards you with a number of points, and you can get them for cleaning the lines or getting one of the special symbols: Jokers or Super Jokers.

How does Slingo work?

Slingo allows players to get the best of two worlds: bingo and slots. It is a combination of  75-ball bingo and a classic slot machine. At Slingo, players try to match the numbers they have on the card to those displayed on the reels. If you wish to learn all about how it works and how to play Slingo, check out our comprehensive guide above.