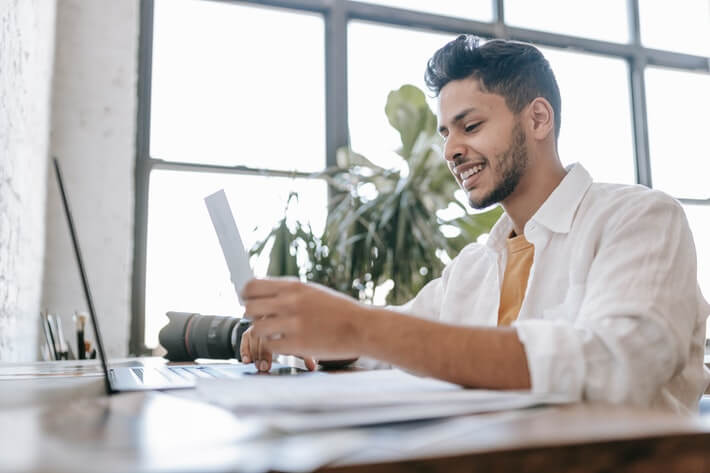 Buzz Bingo, one of the biggest online-based and brick-and-mortar bingo clubs in the UK, is offering a generous ongoing promotion called the Big Buzz Special, with £50,000 in daily jackpots. The eligible games can be played every day at 2.15 p.m., 8.30 p.m., and 10.15 p.m. in all of the provider’s exclusive 90-ball bingo rooms.

To take part in the promotion, all you have to do is buy a minimum of six tickets – priced at 50p each – for any of the 90-ball games on offer. For every six tickets they purchase, players get one for free, meaning that a six-ticket package will set you back £2.50. The maximum number of tickets you can get per game is 120.

You’ll win the £50,000 jackpot if you get a full house within 42 numbers called. While the probability for such an unfolding of the events isn’t high, winning is still possible. According to Buzz Bingo’s promotions page, if multiple players qualify for the jackpot, they won’t split the prize – everyone who meets the requirements will receive a £50,000 reward.

In addition to the jackpot, the games also come with one-line and two-line prizes. In contrast with the jackpot, if more than one player raises the one-line, two-line, or full-house call in any game, the reward will be shared among all winners.

The promotion, which started on May 17, 2021, doesn’t currently have an expiration date and will be available until further notice. According to the site’s terms and conditions page, only UK residents aged 18 or over, with personal accounts on Buzz Bingo, are allowed to take part in the Big Buzz Special promotion.

Not only can Buzz Bingo exclusive 90-ball bingo rooms be found on the provider’s site and bingo client but also players get to enjoy the promotion at any of the provider’s brick-and-mortar venues. While the rules may differ slightly at physical locations, the jackpot is still £50,000.